The social media platforms that rocked (and flopped) in 2015 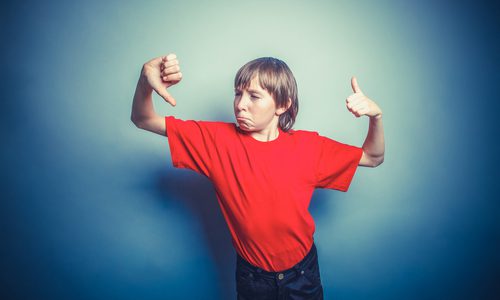 The number of people signing up for social media sites and the time they spend on them is increasing every year, but as with any popular trend, some sites are going from strength to strength while others are fading and flopping. Knowing which sites are on the up is vital when developing your social media advertising strategy.

Facebook has been unstoppable since its establishment in 2004, and 2015 was no different. Its biggest win was in videos – more people now play videos on Facebook than YouTube – but growth in the mobile sector was also evident.

Instagram is the current darling of the social media world, growing considerably since Facebook’s takeover in 2012. This is especially the case in Australia, with more than a million new users joining the four million at the start of the year.

There’s no worse way to start the year than by closing your site, and 43 Things celebrated its 10th birthday in January by saying goodbye. The site mixed social media with goal setting, and even won a Webby Award for best social networking site, but its predicted demise in 2014 became a reality at the start of this year.

Tumblr has had a hard time finding its place in the social media world. Its main user base has been teenagers – and it’s attracted millions of those – but as they’ve grown up and left the site, there’s been no influx of newcomers to take their place. In Australia alone, the site has lost more than half a million users this year, around 10% of its Aussie members.

Google may be one of the best-known names in the world, but that doesn’t mean it hasn’t had its fair share of failures, and Google+ looks set to join that list. It may have by far the biggest number of members – due to the fact that anyone with a Gmail account is automatically signed up – but only a very small percentage of that number have ever logged in, let alone made any updates. In Australia, it’s estimated that the 60,000 active users at the start of the year has dwindled by around 10%.

While Facebook gets its fair share of complaints, it still remains by far the biggest social media site, and each year it grows bigger and offers more to its users than its competitors. Niche sites are also on the up, so depending on what you’re offering, you may have more success by spreading your focus.